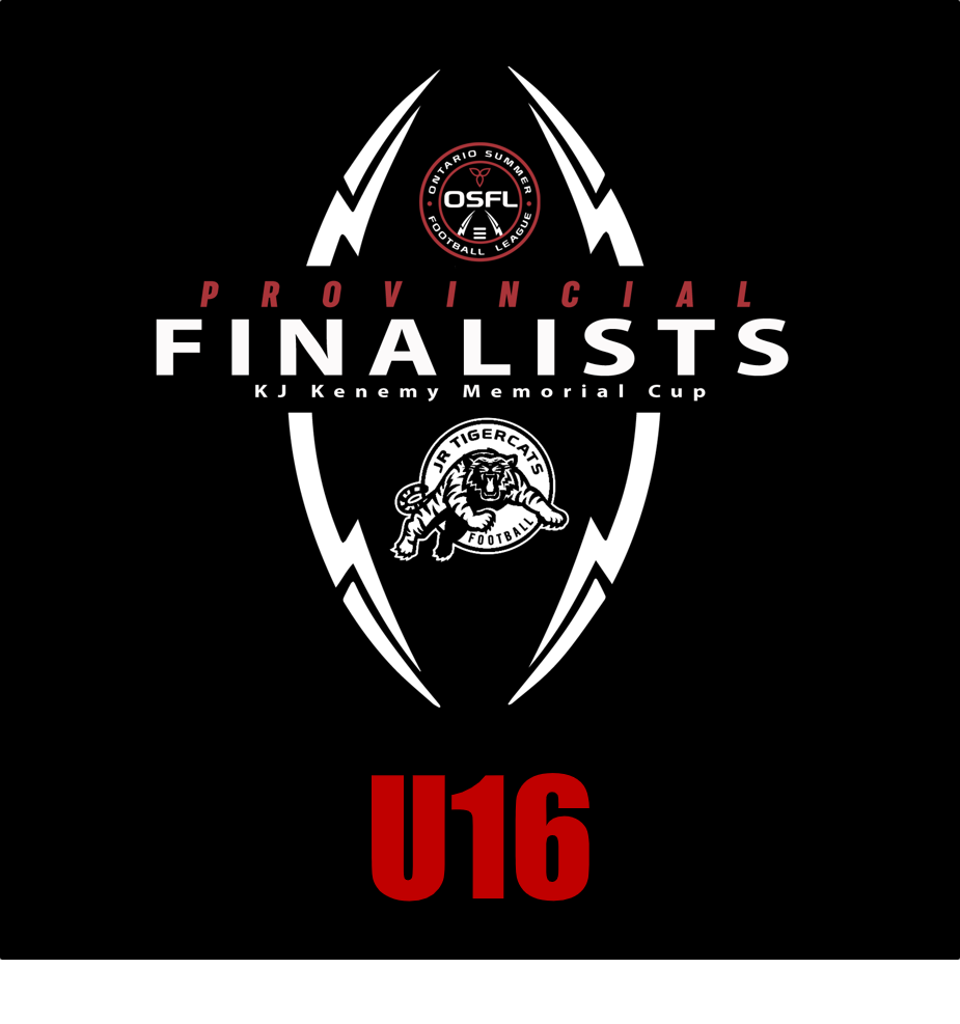 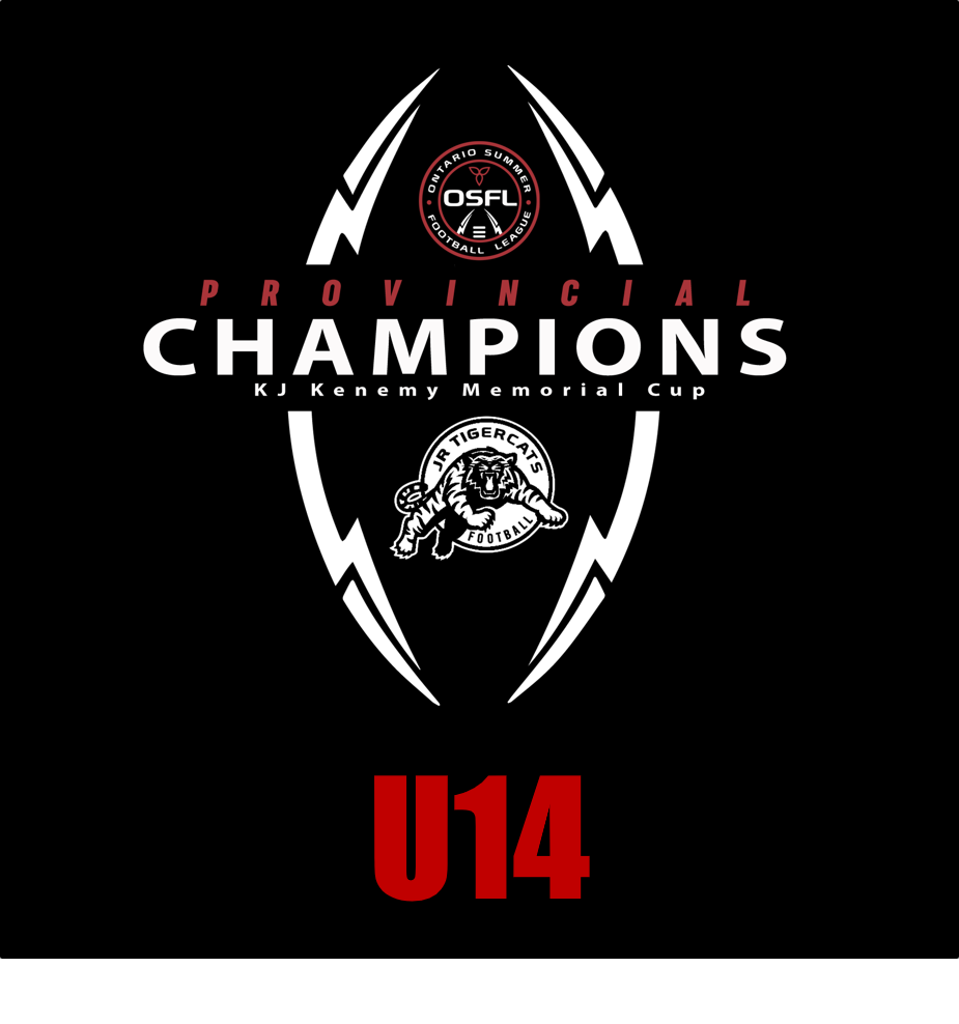 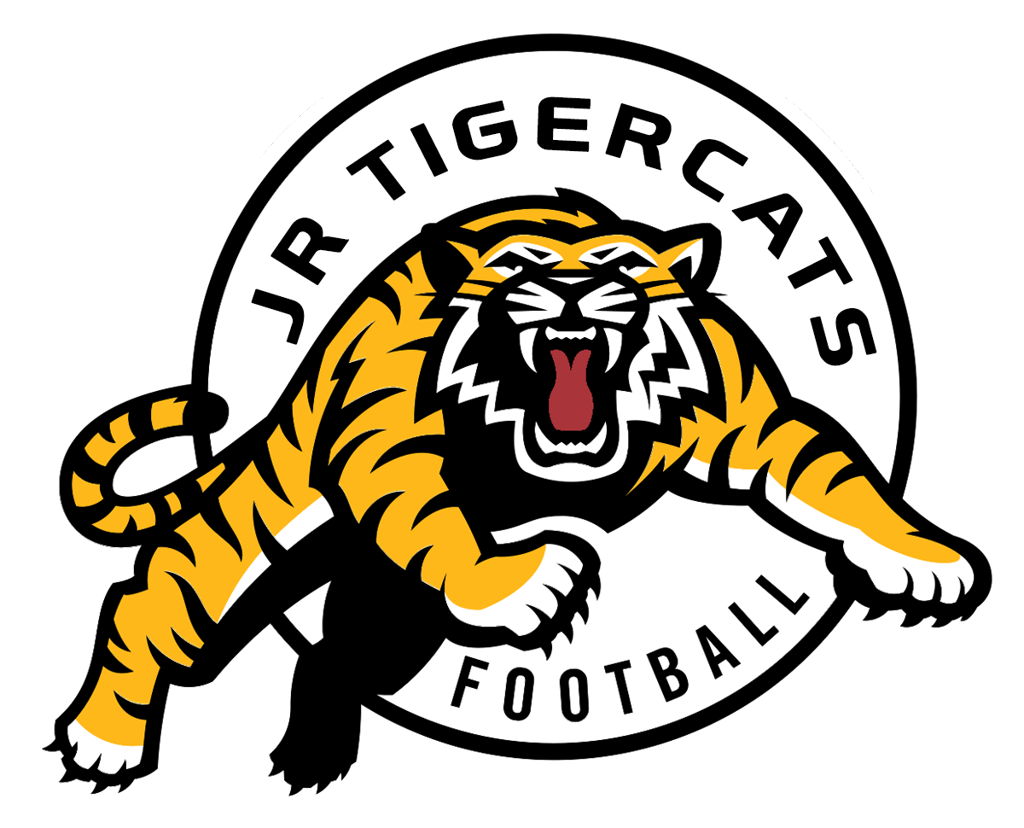 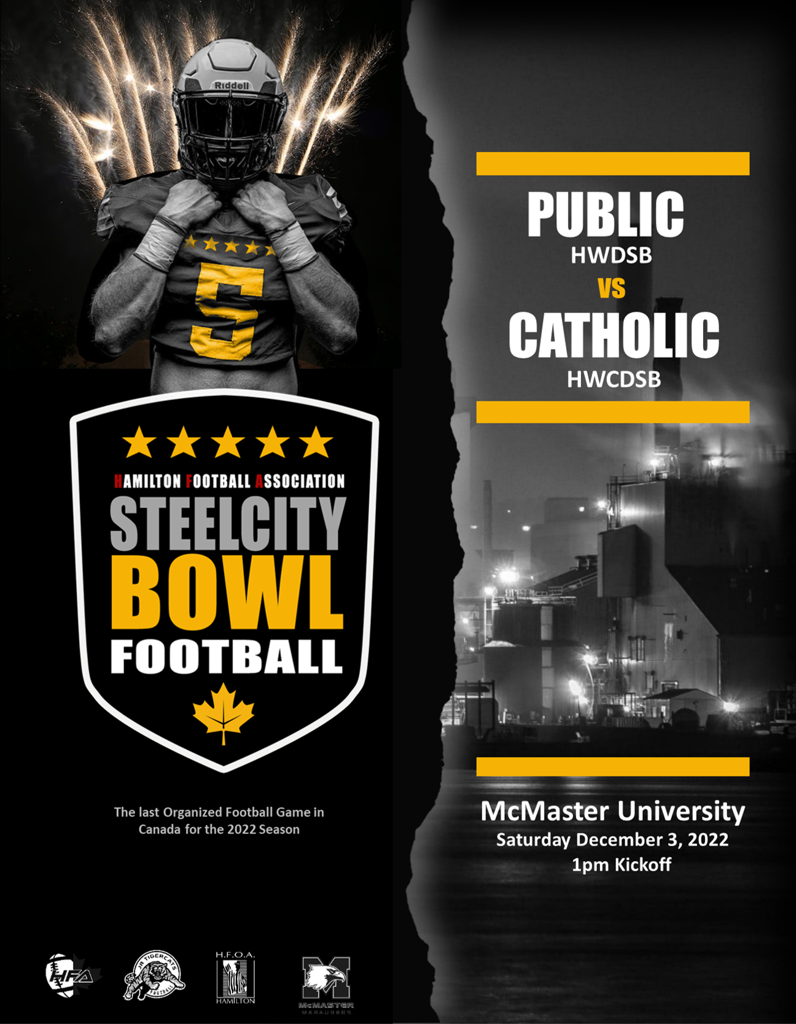 As an Organization the HFA prides themselves as being leaders with respect to Development and Support as it relates to local athletes. Now, the HFA has once again positioned themselves as leaders and innovators within the OSFL and minor football. The HFA Board of Executives agreed unanimously to reward their most loyal & committed players by helping to fund those Jr.Tigercat players that were selected and represented Hamilton, as members of Team Ontario at the 2022 Canada Cup & Eastern Challenge. "To have such an incredible representation of current players reach a milestone of earning a spot on Team Ontario, it is only fitting and with great pleasure, that we continue to invest in our players and provide some financial support", stated HFA President Cartier Shields." Hard work, dedication and passion for the game of football is evident in their character and will provide leadership & mentorship for players coming up". The Board is still ironing out details as they look to create a level of support that is continuous and sustainable in to the future. But with that said, this year every Team Ontario player will receive a cheque for $500 each to help alleviate the added cost and financial burden. Team Ontario Players: Lucas Barresi, Jackson Bellamy, Luca Tassone, Mikhael Pegg, Michael Barota, Matthew Frketich, Brett Miller and Jack Cino (Players selected but could not attend: Nate Denkers, Isaiah Shields and Jackson Taylor). Head Coach Rob Underhill claimed, "we want to let our families know that we care. Playing for the Jr Tigercats is a rewarding experience and we will continue to help our members understand that loyalty, understanding & sacrifice will not go unnoticed".

Congratulations to HFA members of both the Jr Ticats U18 and Red Trillium U20 Flag Football Teams, as they both won the Provincial Gold. Not only did they win, but both teams finished the tournament undefeated. Congratulations to Coach Shields, Coach Taylor, Coach Tassone and all the incredible athletes. Your HFA family is extremely proud of all of you. Good luck to those who are selected to the National Program. U18 Members: Ryan Bagedon, Luca Beressi, Isaiah Shields, Shane Wismer, Jackson Taylor, Matthew Jovanavic & Luca Tassone. U20 Members: Aiden Moore, Matt Camillo & Sean Underhill.

The HFA  JR Tigercats is a not-for profit Organization specializing in preparing and developing local football players to the next level.  All Tigercat coaches and staff are unpaid volunteers which ensures that all generated funds are allocated directly to the players, teams and operational costs. The HFA  goes to great lengths in hiring the best available coaches and volunteers in the region from the CFL, CIS, High Schools and local community in order to provide each player with the best possible experience.   The Tigercat teams participate in the Ontario Summer Football League (OSFL)  & the Ontario Fall Football League (OSFL) which are the most competitive youth football league in Ontario giving each player the ability to compete with the best players across the province.  It is here that players will begin to master the fundamentals of football and begin to expand their football acumen.  As they develop through the system they will be challenged with in depth concepts and philosophies which will improve their chances for success at the High school, Rep, Junior and University Football programs.  We welcome all athletes across the region to join the Tigercat family  and take part in an amazing experience where although the football may only last a season; the friendships, life lessons and memories will last an eternity.

Throughout 2022 the HFA will be looking at unifying the Tigercat brand.  The whole Organization will begin transitioning to JR Tigercats, replacing the previous Varsity Tigercats.  We are hoping to minimize the confusion of possessing multiple names and subsequently strengthening our Organization as one true family.  All teams will begin to change over to JR Tigercats (Ticats) this year and will be individually identified by their age groups (example U18 JR Ticats).  We thank you for your patience and understanding as we move forward with this initiative. 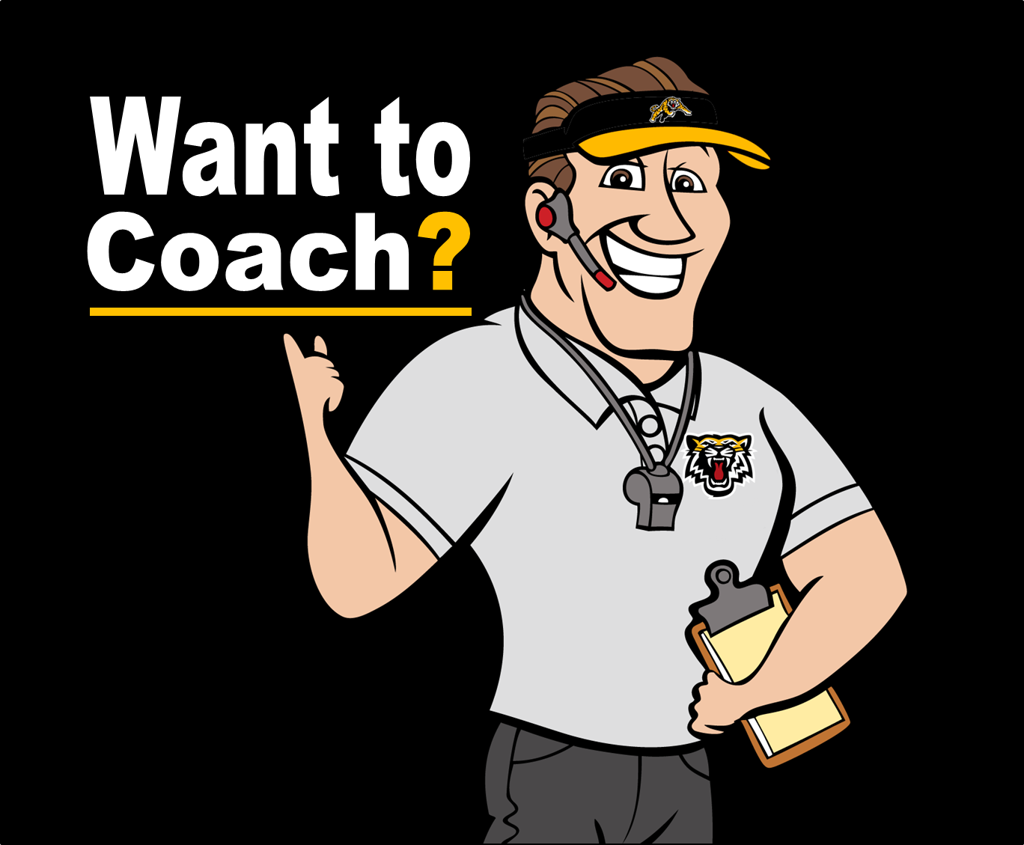 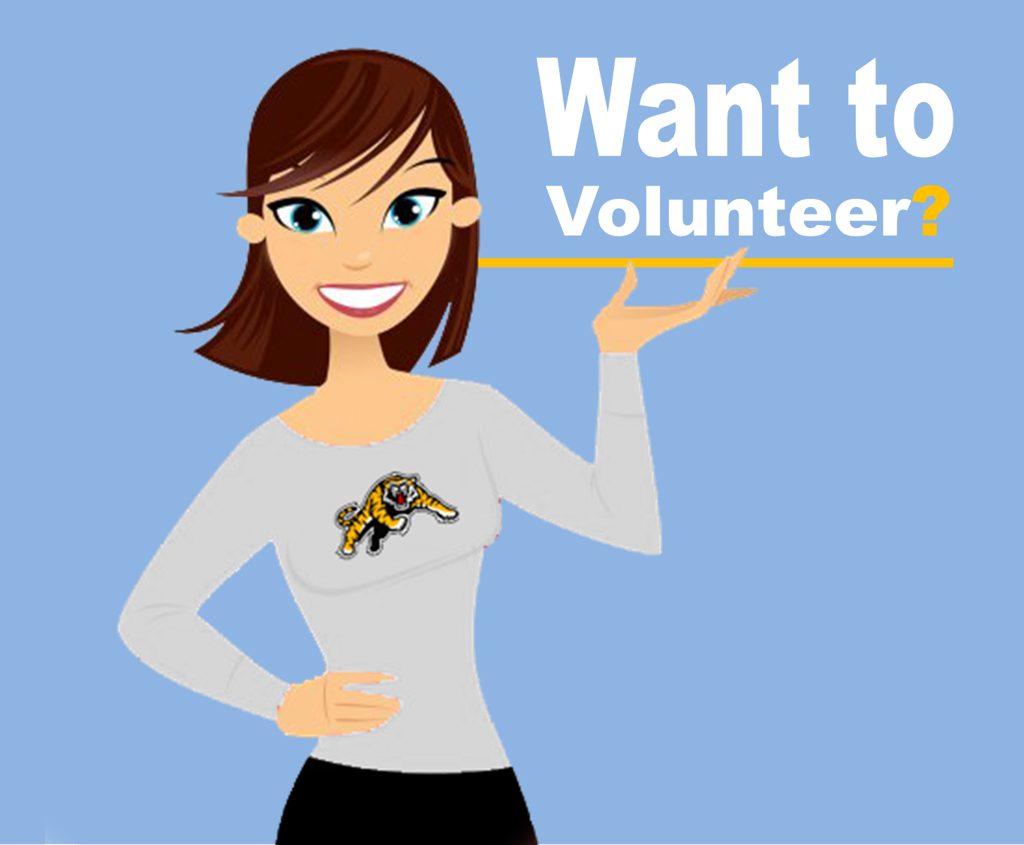 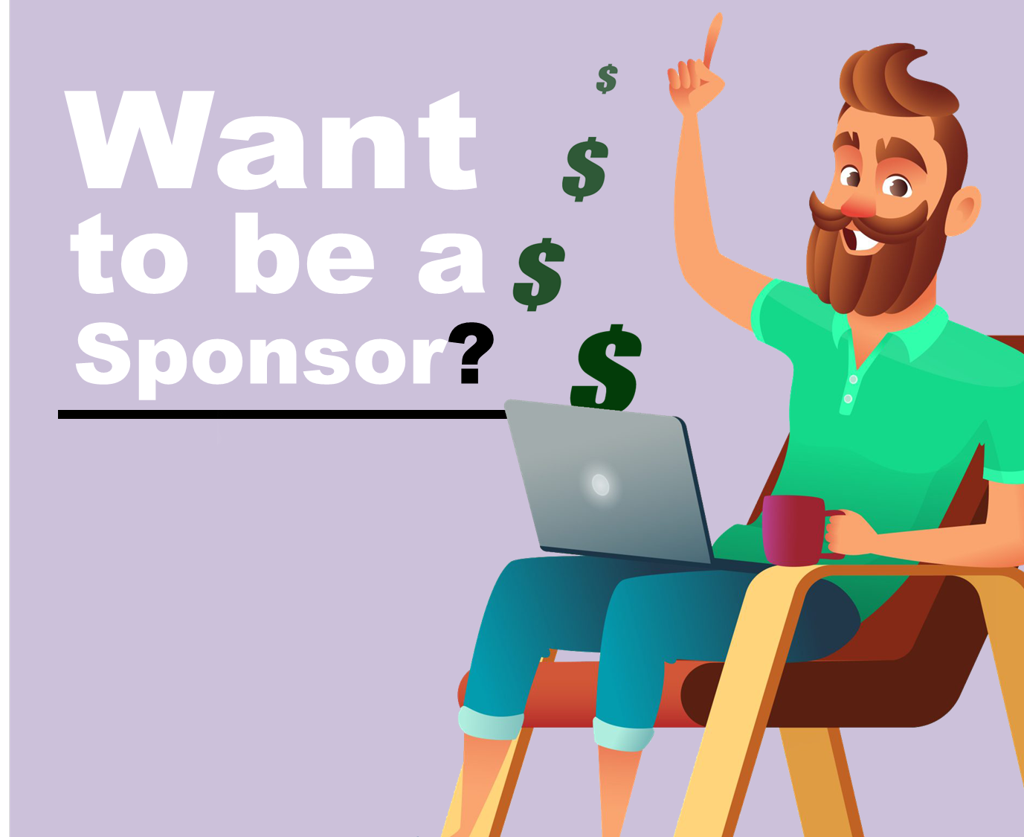 FC # for all players